The Rio 2016 Paralympic Games are now over and we welcome the Swedish Paralympics team back home. Let’s hear it for 10 medals and a display of great fighting spirit!

Behind the glory lie countless hours of blood, sweat and tears. Unlike many athletes in the Olympics, the Paralympic athletes often lack the sponsor funding that would let them train full time, and must combine regular jobs with their training. The Paralympic Games is steadily growing. This year in Rio, 160 countries participated. In other words, it’s tougher than ever to qualify for the games. 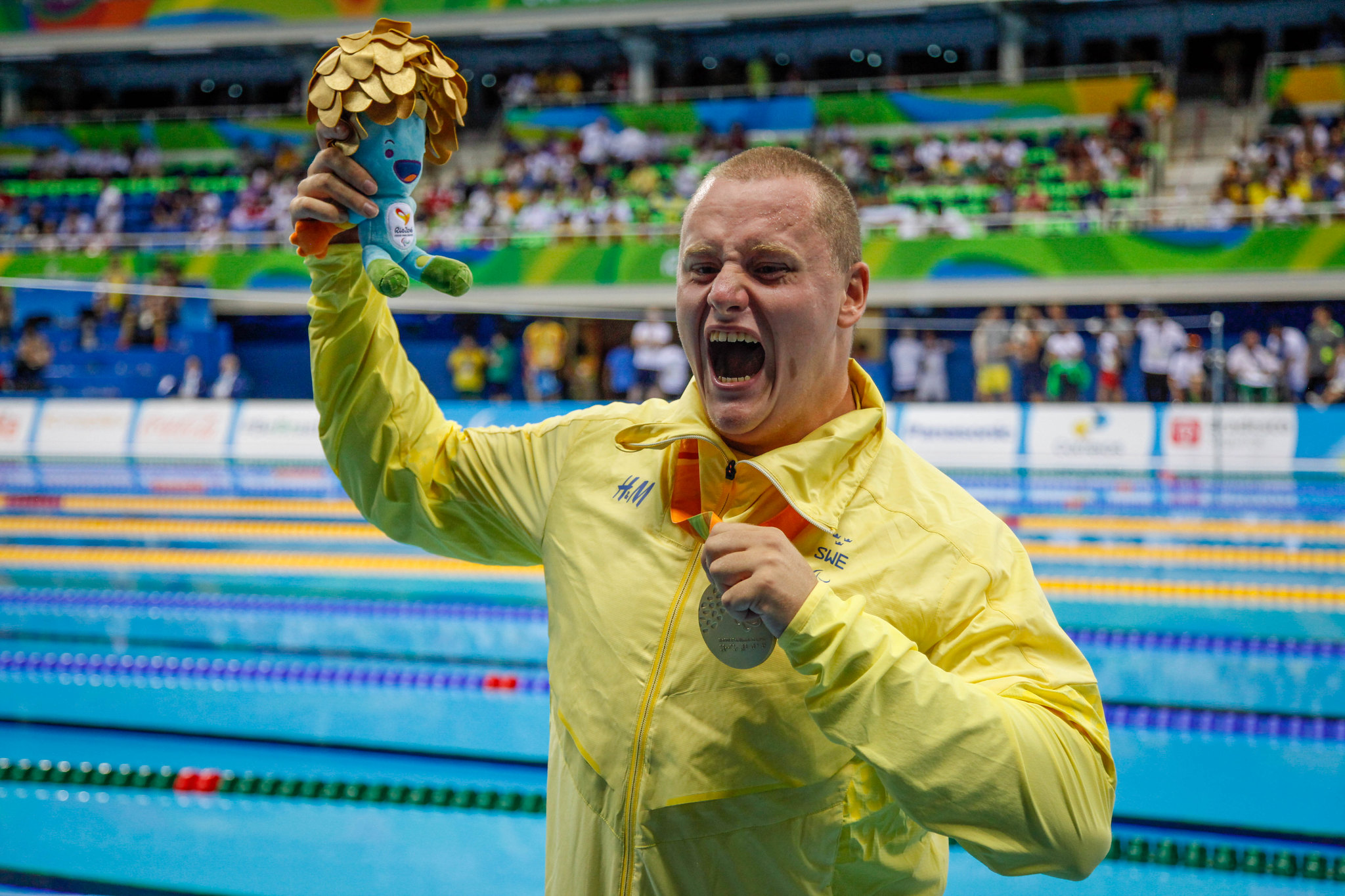 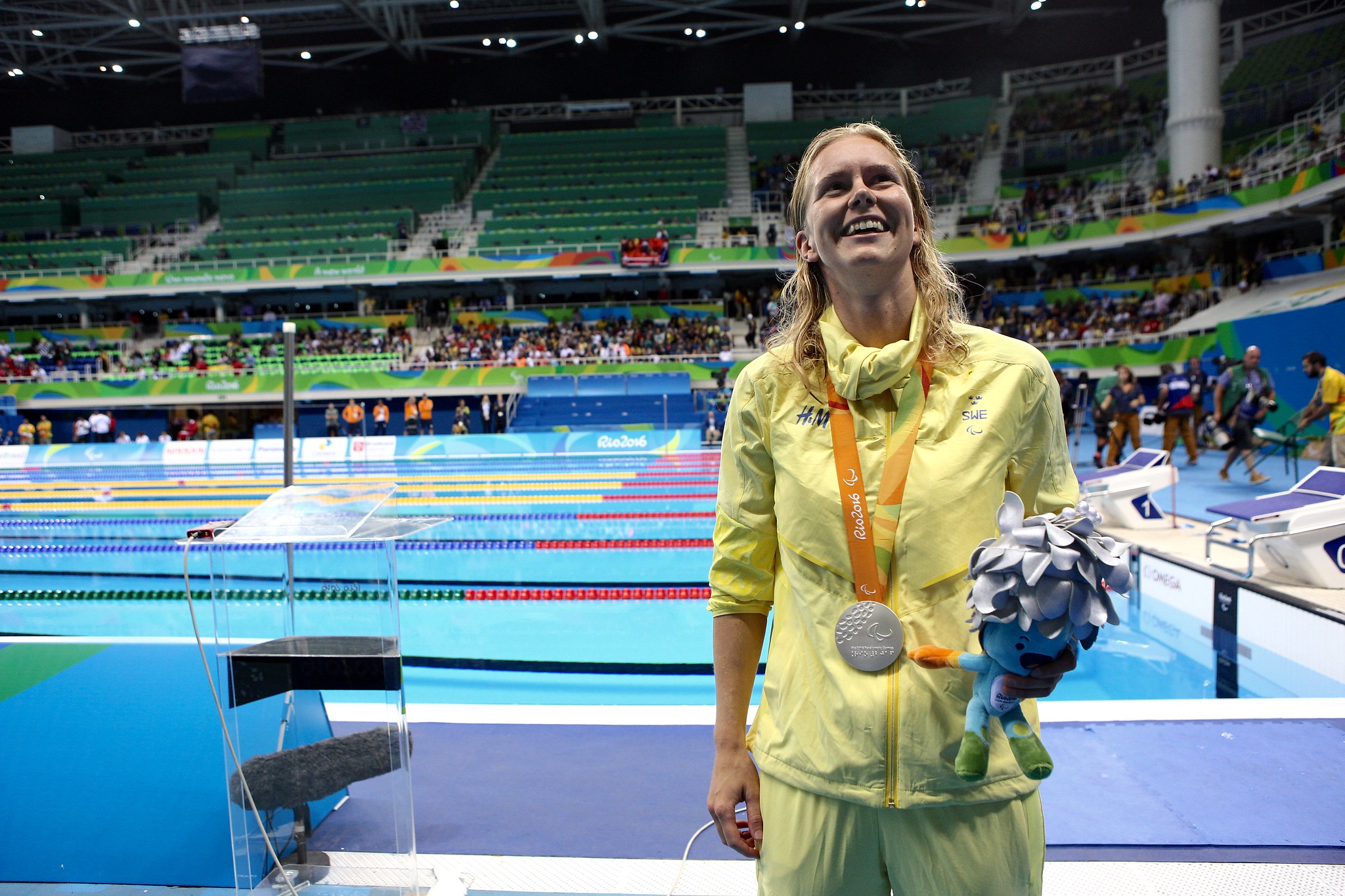 In this pilot study, the athletes in the Swedish Paralympic Team were asked to weekly report sports-related injuries and illnesses, pain, anxiety, training load and exposure (more information about the study protocol is available). This is the first study where Paralympic athletes themselves report their injuries and illnesses over a longer period.

To collect the data for this study the researchers teamed up with Britback, and used the Briteback survey tool (soon to be integrated with the Briteback messaging app).

The survey tool makes it easy to send out survey invitations by email or text messages. Participants can then answer the survey directly on their smartphones. This is crucial for obtaining good response rates when involving busy participants.

Kristina Fagher, one of the researchers behind the study, just came back from Rio where she has been helping out as a physical therapist as part of the International Medical Team.

“Briteback worked very well for the data collection in this research study. It’s easy to use for me as a researcher and it has also been simple to adapt to our participants with either physical, intellectual or visual impairments. Another advantage has been that it’s straightforward to respond to a survey directly on a smartphone. This has been crucial for the study since many of the athletes were abroad during several weeks before the Paralympics.

The Rio Paralympics itself was a great personal experience for me and I’m very impressed with the world-class performance of the athletes. Unfortunately, some serious accidents occurred, and more knowledge is needed so that Paralympic athletes can participate in sports in a safer way.”

Also just back from Rio is Fatmir Seremeti, a member of The Swedish Paralympics Team, and one of the participants in the research study. Fatmir is on the Goalball team, which went as far as the semi finals in the Rio games.

“The Rio Paralympics was my third Paralympic event, so I thought I knew what to expect when I got to Rio. While the London Paralympics may have been somewhat better organized, the participation of the audience in the Rio Paralympics beats everything. The atmosphere in the arenas has been outstanding. When we met the Brasilian team in the Bronze match, the wall of sound was breathtaking.

I’m very happy with our performance. Compared to the other top teams we’re an amateur team, training on our spare time after work. What we have achieved together in these conditions is nothing short of extraordinary. In fact, the atmosphere in the entire Swedish Paralympics team has been great, with everyone supporting each other.”

We at Briteback were happy to be a part of this research, and wish the Swedish Paralympics Team the very best for the future. Keep on training!

About the Rio 2016 Paralympics

For more information, check out the Swedish Paralympic Committee, and the Best of Rio 2016 photo gallery. 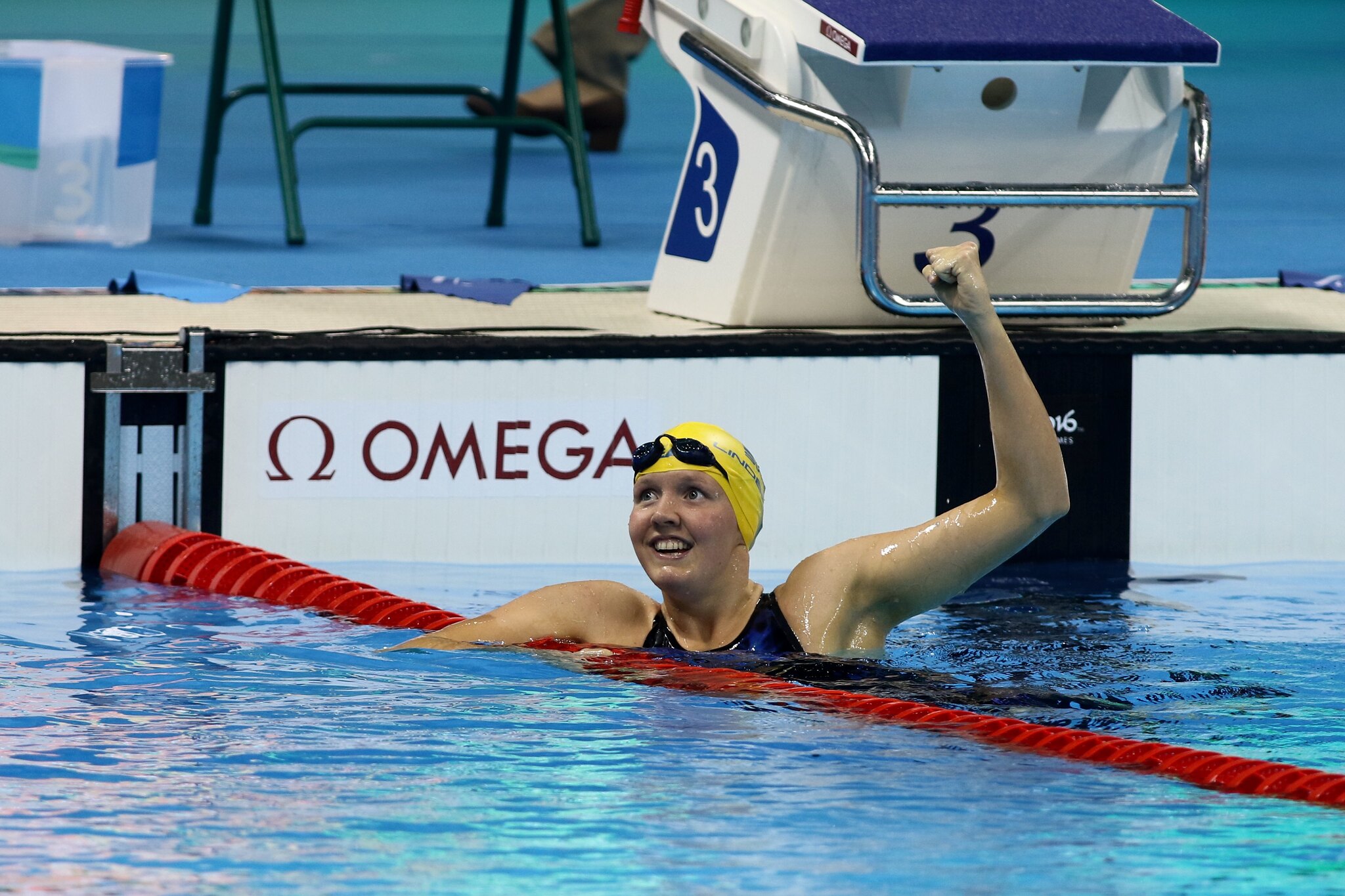 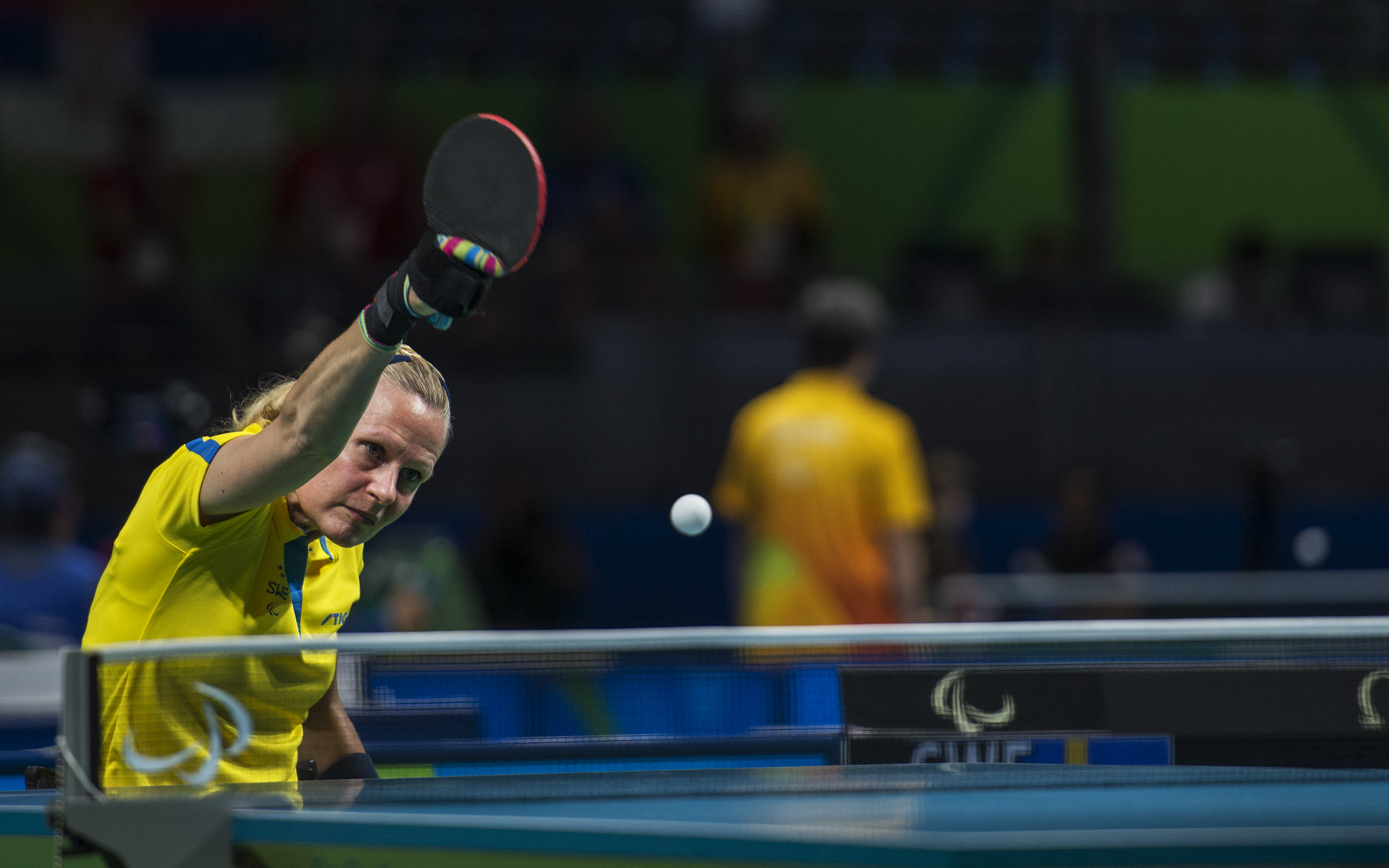 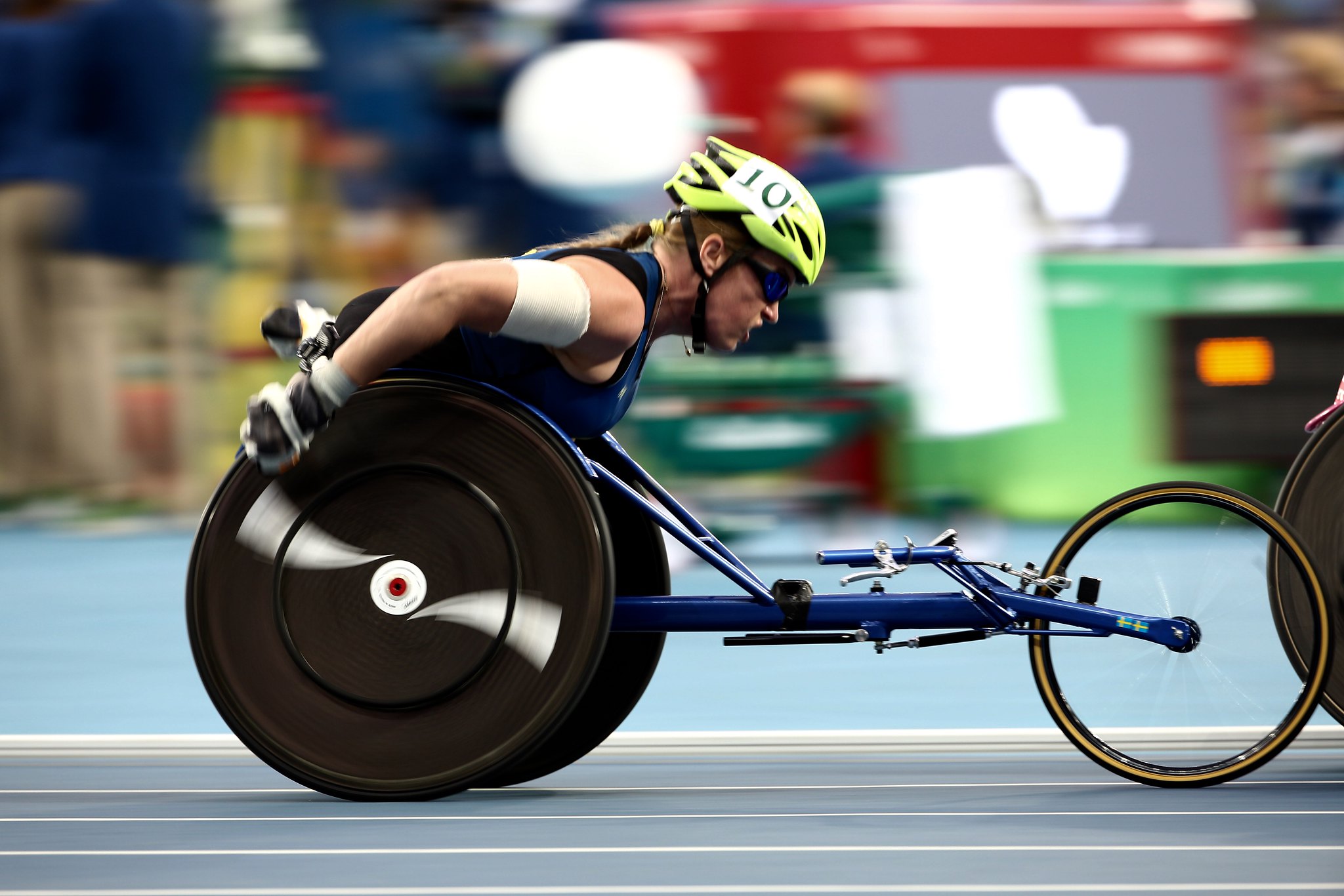 Try it for free with your team!

Once you have tried Briteback, you’ll never want to go back. That’s why we let you try our product for free – with no further demands or hidden costs.

Get started in minutes, just sign up with your e-mail.

Sign up for a free 30-day trial – no hidden costs or demands.